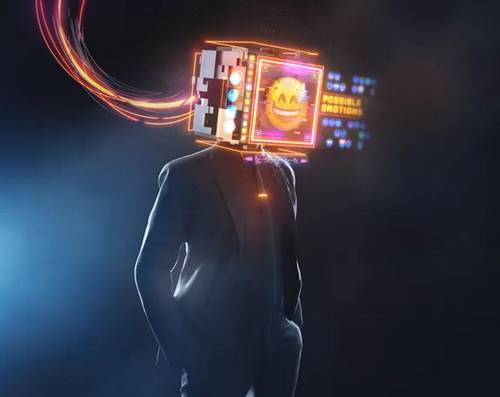 How Neurochips Could Link Your Brain to a Computer

Technology that allows computers to read your thoughts may be getting a boost from new research.

Scientists have developed a system that uses silicon microchips to record and transmit brain activity to a computer, according to a recent paper. Tiny chips are put on the brain’s surface or inside the tissue to harvest more neural signals than other brain implants. The invention is the latest step in the rapidly developing field of brain-machine interfaces.

"Fully-functioning interfaces for deep brain stimulation and combined stimulation and recording are currently available and are iteratively being improved with ever-increasing sophistication, complexity, and capabilities," Dr. James Giordano, a neurology professor at Georgetown University Medical Center, told Lifewire in an email interview.

"However, each and all of the currently available systems involve some form of invasive neurosurgical implantation, and this is a limiting factor, at least to some extent."

The researchers at Brown University who developed the new chips say the sensors, dubbed "neurograins," independently record the electrical pulses made by firing neurons. The chips send the signals wirelessly to a central hub, which coordinates and processes the signals.

In their study, the research team demonstrated the use of about 50 neurograins to record brain activity in a rodent. The system could one day allow the recording of brain signals in greater detail than existing methods.

"One of the big challenges in the field of brain-computer interfaces is engineering ways of probing as many points in the brain as possible," said Arto Nurmikko, a professor in Brown’s School of Engineering and the study’s senior author, said in a news release. "Up to now, most BCIs have been monolithic devices—a bit like little beds of needles. Our team’s idea was to break up that monolith into tiny sensors that could be distributed across the cerebral cortex."

Brain interfaces could help severely motor disabled people communicate more easily and perform movements such as dressing, eating, and grooming, Nicholas Hatsopoulos, a neuroscientist at the University of Chicago, told Lifewire in an email interview.

One challenge is to "develop electrodes that are minimally invasive and can record from more neurons," he said.

Drivers also could benefit from computers that read your brain. Nissan recently said it’s working on a brain-interface enabled automobile control system that could slow the vehicle or move the steering wheel quicker than the driver’s body movements.

Most drivers, however, would probably object to having brain implants to monitor their thoughts. The company Freer Logic has developed neurotechnology embedded in a car's headrest, an office chair, a mattress, or pillow.

"One of the big challenges in the field of brain-computer interfaces is engineering ways of probing as many points in the brain as possible."

Peter Freer, the president of Freer Logic, told Lifewire in an email interview that the invention has undergone "significant testing" by automotive and aeronautics companies.

"The embedded neurotechnology monitors a driver's brain via a discreet, unseen sensing system," Freer said. "It can detect driver drowsiness and fatigue, cognitive load, stress, distraction, and more for safety. It can be used for in-vehicle entertainment control and feature controls."

However, there’s a long way to go before brain-computational interfaces can do all that scientists hope. For example, current systems still can’t capture specific activities of neurological nodes and networks, Giordano said.

"The computational system must translate and transcribe neural signals, interpret neural signal fidelity, meaning, and value; then output these signals to a machine effector, and feedback to the neurological mechanisms to develop a bi-directional pathway," he added.

Another hurdle is developing sensors implanted in the brain that can record signals for years without being rejected by the body, Hatsopoulos said.

If the technical challenges can be overcome, brain interfaces could be used to treat neurological diseases, neuropsychiatric disorders, and neurological injuries, or "in other words, to repair a 'broken brain,'" Giordano said.