Stop Falling Asleep at the Wheel 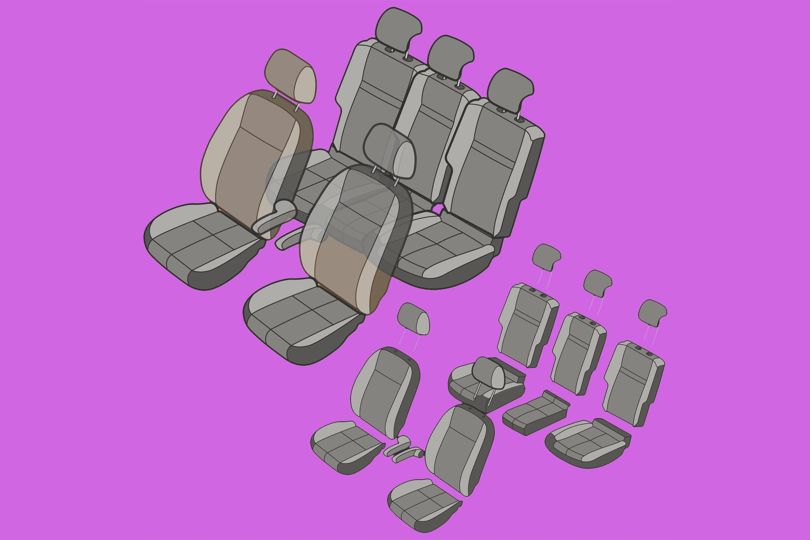 From an article in Wired Magazine, UK, by Matt Burgess.

An electroencephalogram (EEG), technology that records brain activity, has been built into headrests produced by Changhong Research Labs and Freer Logic.

Sensors within the experimental headrest are able to monitor, in real-time, when a person is paying attention and can send an alert. Demonstrated at CES 2017, the headrest was able to read brain activity while being six to eight inches away, without any contact.

"The headrest has sensors in it and in this case all we present is attention here," Peter Freer, the company's president said at CES. "It has an attention algorithm within it, so it will calibrate to your brain and you will be able to control the graphics on the screen."

In an example at the technology show, the two firms demonstrated the headrest working. A live-feed displayed on a screen showed the brain activity of an individual: when they concentrated hard while watching a video of driving, a green bar was completely filled-up.

As soon as the person became distracted – a staff member told the volunteer to get their phone – the system showed the change in brain activity. The headrest was described as a "non-contact neuro bio monitor headrest."

EEG technology uses electrodes to record electric patterns within the brain and is often used to diagnose seizures, head injuries and more. The EEG machine amplifies the collected brainwaves and records the activity in a wave-pattern.

At present, two car companies, including one in the UK, are testing the technology within vehicles. "We're driving it round Detroit, on public roads, a lot so we can collect data. We're having the passengers go to sleep and we monitor them," Freer says.

He added that once a system for detecting drowsiness has been created, there needs to be a way to wake drivers up. "Right now they're working with haptics to shake the wheel or shake your seat to wake you up or give you an auditory detection," Freer explained. "There are many different ways to alert the driver that they need to stop."