Freer Logic is working with Jaguar to develop their MindSense technology. 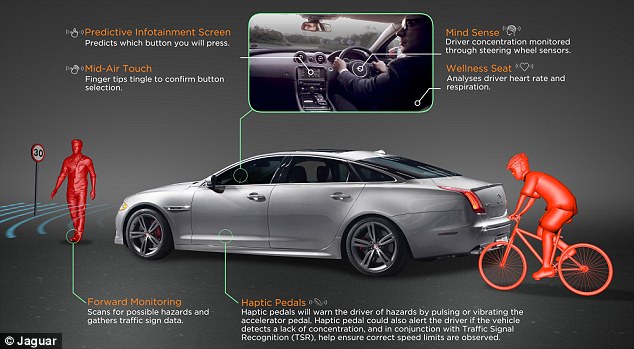 The latest brainwave from Jaguar - a car with a 'sixth sense' that reads your mind!

The brainwave research project called ‘MindSense’ is to see if a car could effectively read the brainwaves that indicate a driver is beginning to daydream, or feeling sleepy, whilst driving.
Currently, the most common method for monitoring brainwaves is close to the source using sensors attached to a headband.
But this would be impractical in a vehicle. So Jaguar Land Rover is investigating a method already used by NASA to develop a pilot’s concentration skills and also by the US bobsleigh team to enhance concentration and focus. -Ray Massey at DailyMail.com 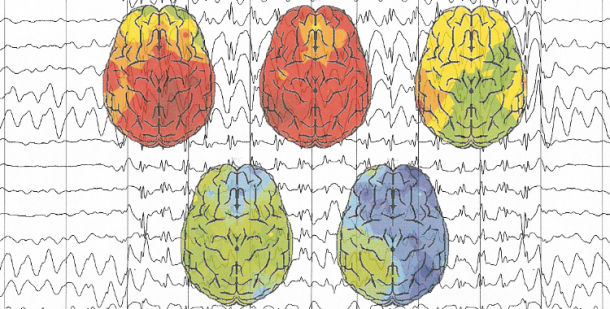 Using sensors on the steering wheel, JLR is looking into systems that monitor brainwave activity, allowing the car to determine if you are paying enough attention to the road. High levels of Theta brainwaves can indicate that the driver is daydreaming, or at least not concentrating, despite having their eyes on the road, whereas high levels of Beta brainwaves show focus from the person behind the wheel. The car can then adjust the cabin environment to "wake up" the driver -- by playing music, lowering temperature or adjusting lighting, for example. -Jeremy White Product Editor at Wired UK 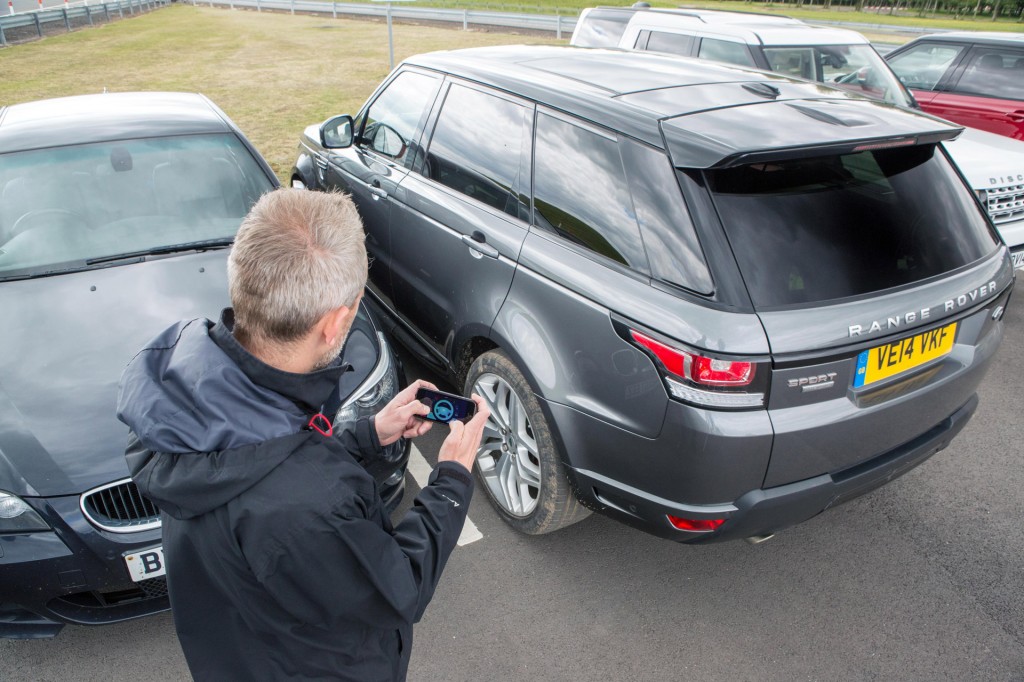 Jaguar Land Rover wants to be monitoring the well being and state of alertness of drivers of its vehicles, as well as letting them get out of the car and manoeuvre it remotely using a smartphone or tablet..